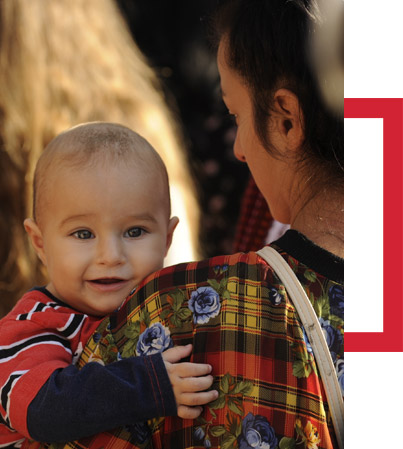 The main goal of House of Hope is to combat child homelessness, family violence, orphanhood and abortion. The specificity of such houses is that the first House is an incubation house. Women who have just arrived, fleeing family violence and life crises, live here for a year.

Under the guidance of the nuns, these women give birth to children, prepare for motherhood and learn to take care of babies. Here they live during the first months after childbirth. Then women and children move to a second House, where they learn to run their own household for another year. There is a kindergarten with professional educators for children.

In Ukraine, since 2000, the number of single mothers has increased 22 times, as reported by the Ministry of Social Policy. Besides, shocking statistics about domestic violence are growing every year. According to UNDP, about 1.8 million women throughout Ukraine suffer from physical abuse in their families. No one keeps official statistics of women who died from domestic violence.

The situation with street children is also disappointing. There are about 100,000 homeless minors in Ukraine. Basically, these are children who were abandoned by their parents, left their families or children's institutions where they were brought up and do not have a specific place of residence.

They are also neglected children from disadvantaged families where alcoholism, drug addiction, violence and other immoral manifestations of life occur. As a result of these reasons, children end up on the street, in basements, warming themselves in sewers and on heating lines, begging, stealing, etc. The Project started with the help to such street children and then was supported and developed by the RM Caritas-Spes Ukraine. In the village of Korotych, Kharkiv region, Caritas-Spes implements a project for single mothers with children - House of Hope.

On October 9, 2019, the RM Caritas-Spes of the Roman Catholic Church in Ukraine opened the House of St. Joseph in the village of Korotych near Kharkiv. This facility, founded as part of the Hope project, became the third among those focused on helping single mothers with children. It can accommodate eight mothers with children who have passed the first and second stages and are able to live completely independently.

The House has become, so to speak, a halfway place, because here mothers are provided with protection and have the opportunity to start a new life. Sisters from the Congregation of the Sisters of the Little Missionaries of Mercy (Orionists) work with mothers and children in all three Houses. The third House of the Hope project was purchased last year with the funds collected as part of the "Pope for Ukraine" campaign. Thanks to the financing of numerous donors from different countries, the Caritas-Space Ukraine Mission carried out the reconstruction and furnishing of the House. 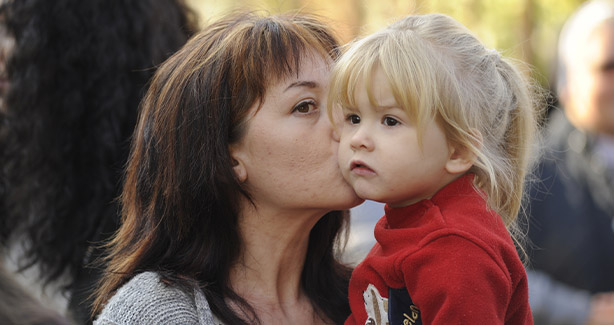 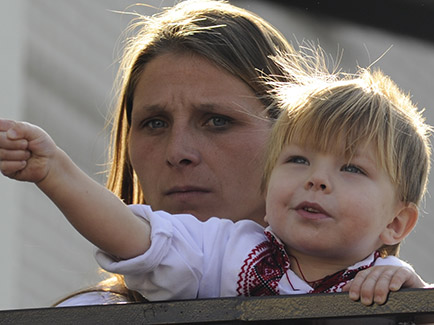 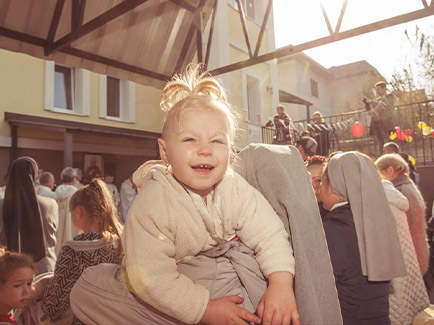 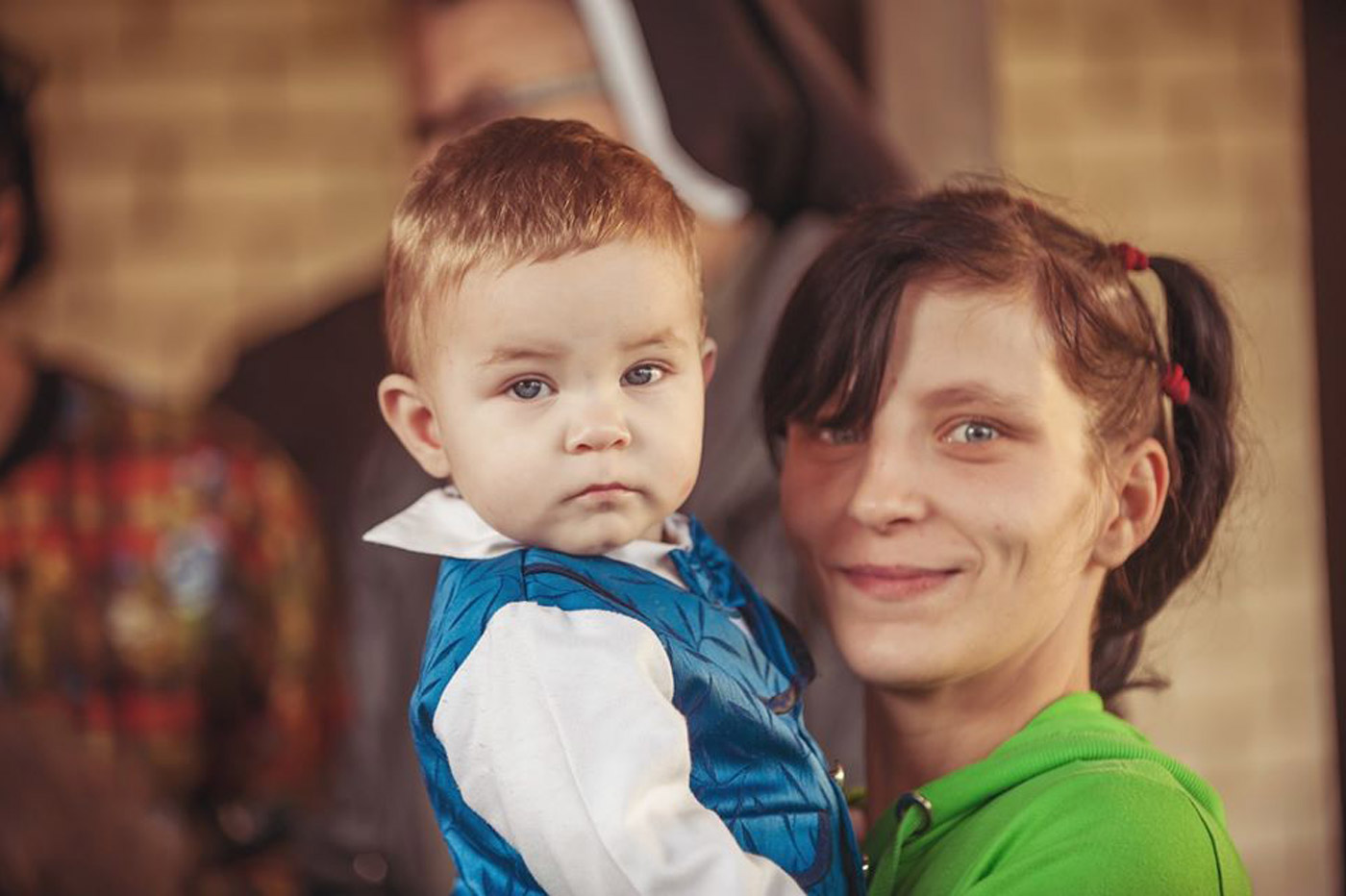 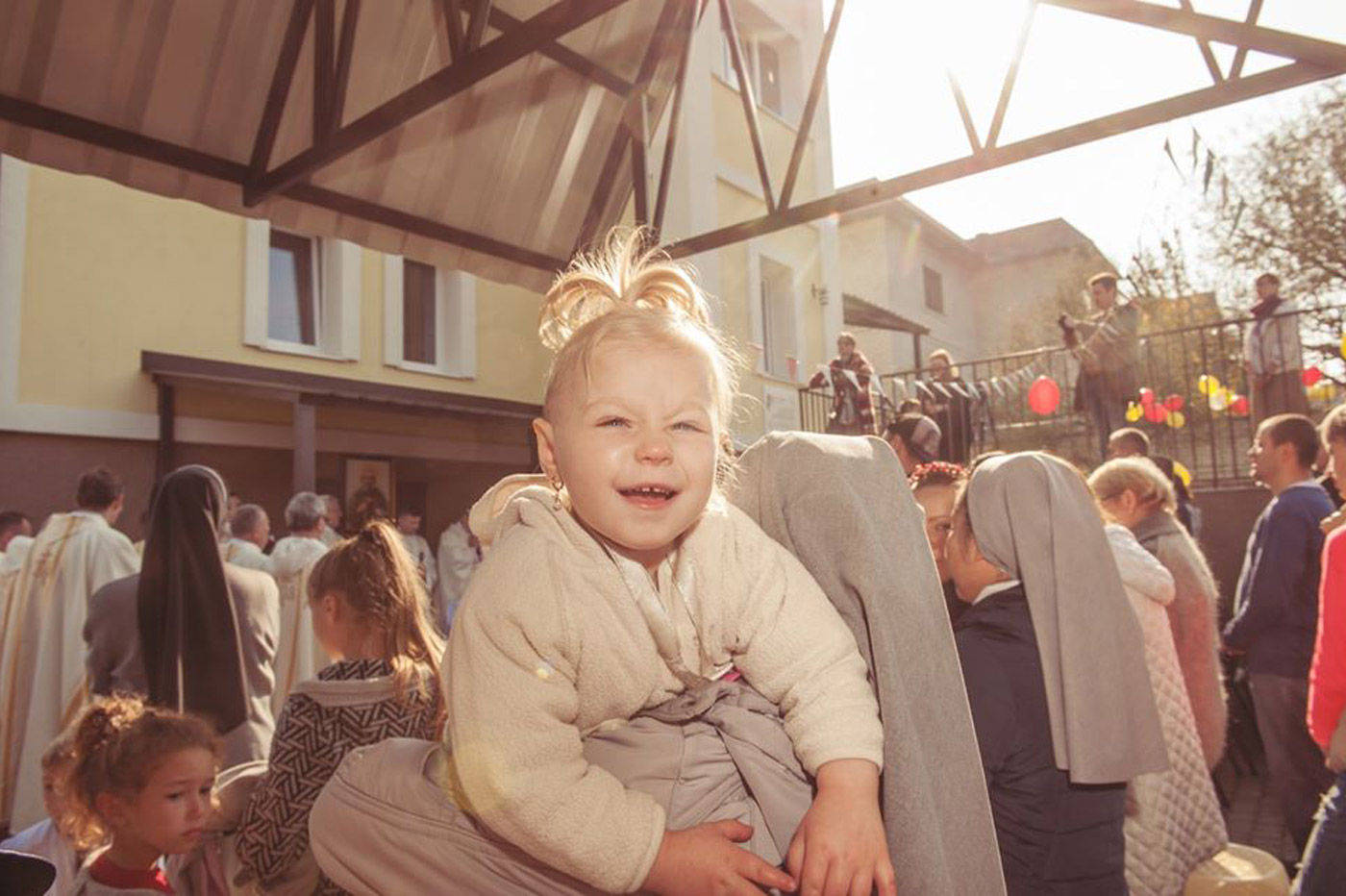 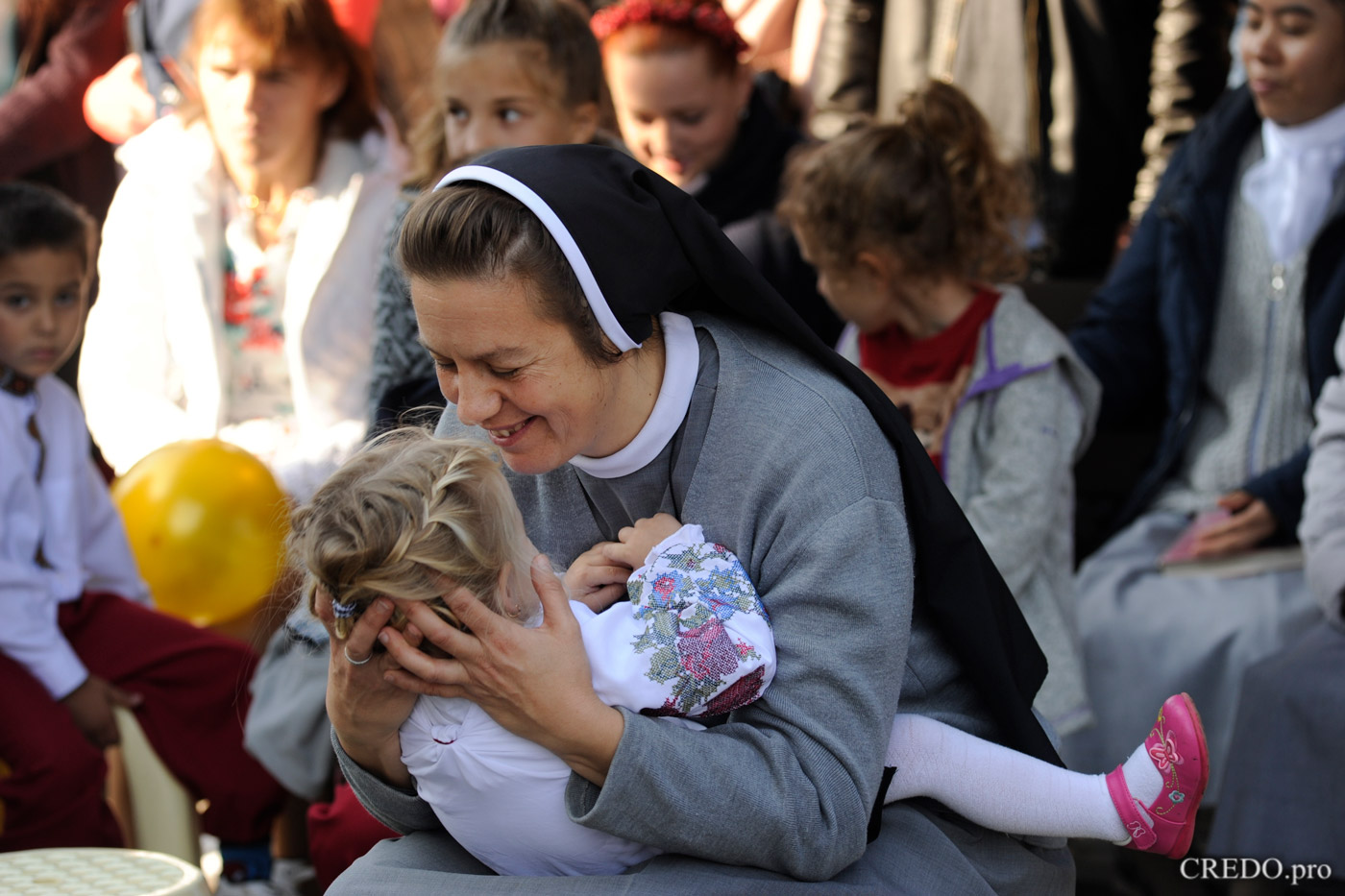 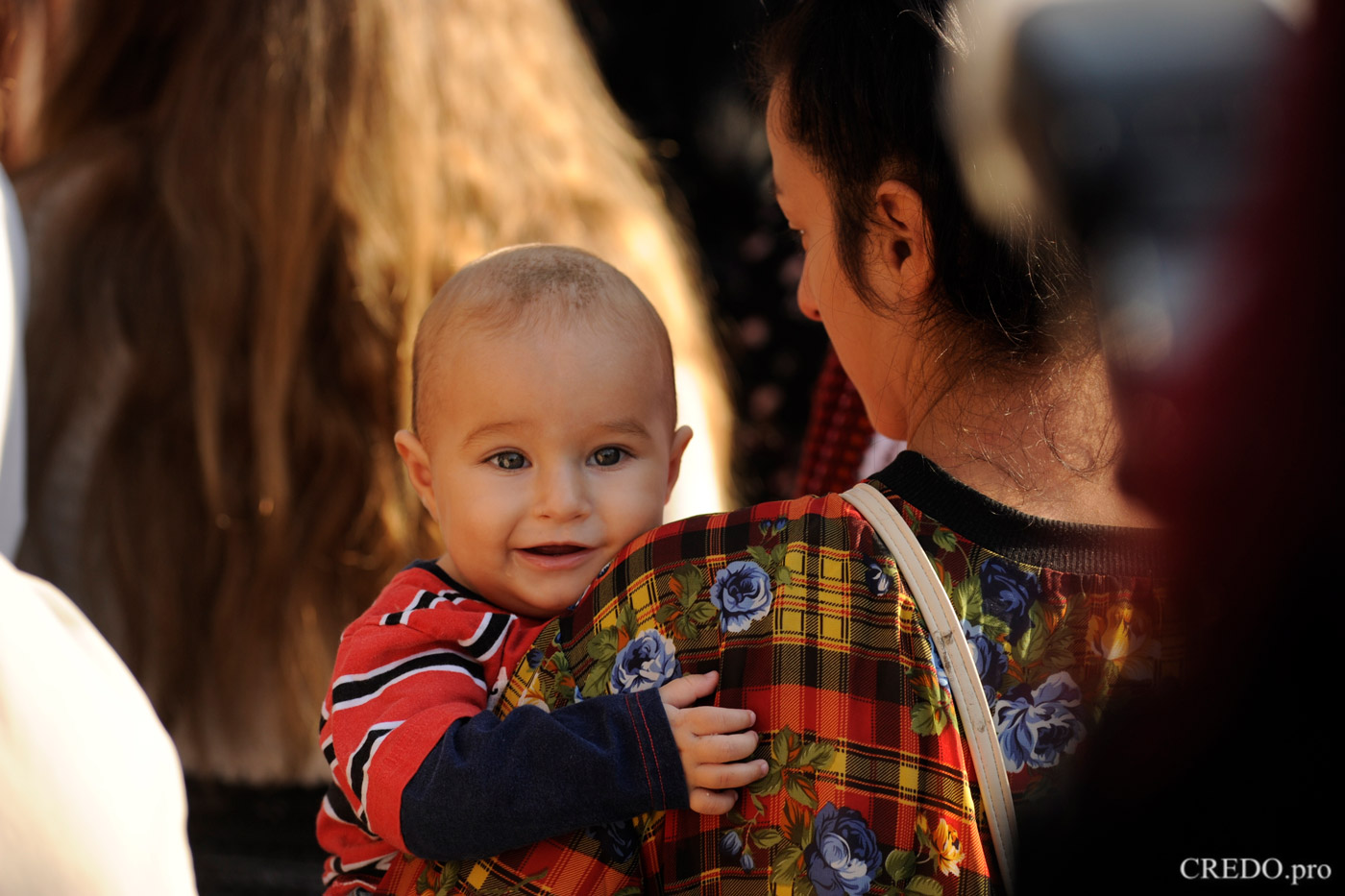 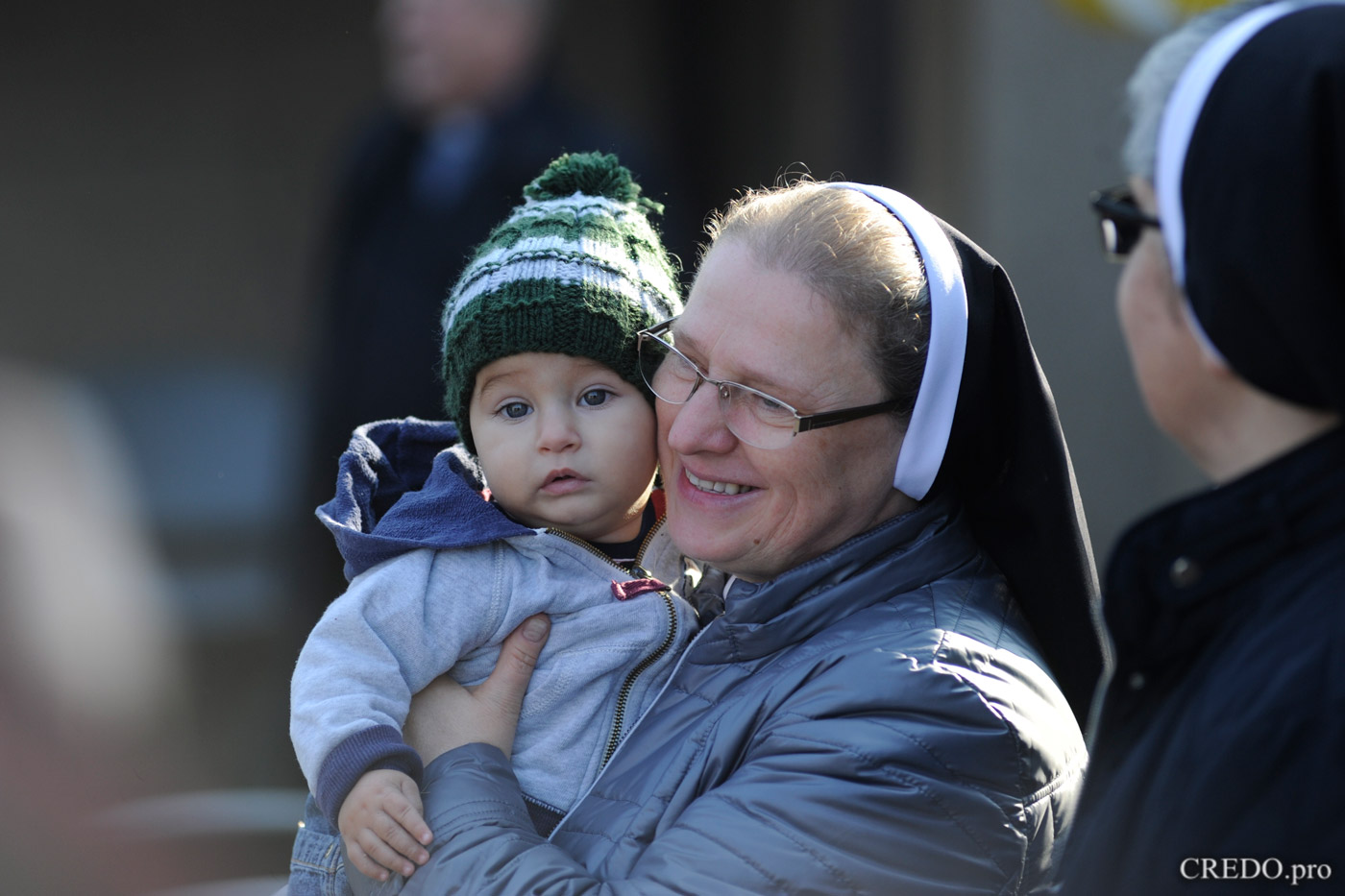 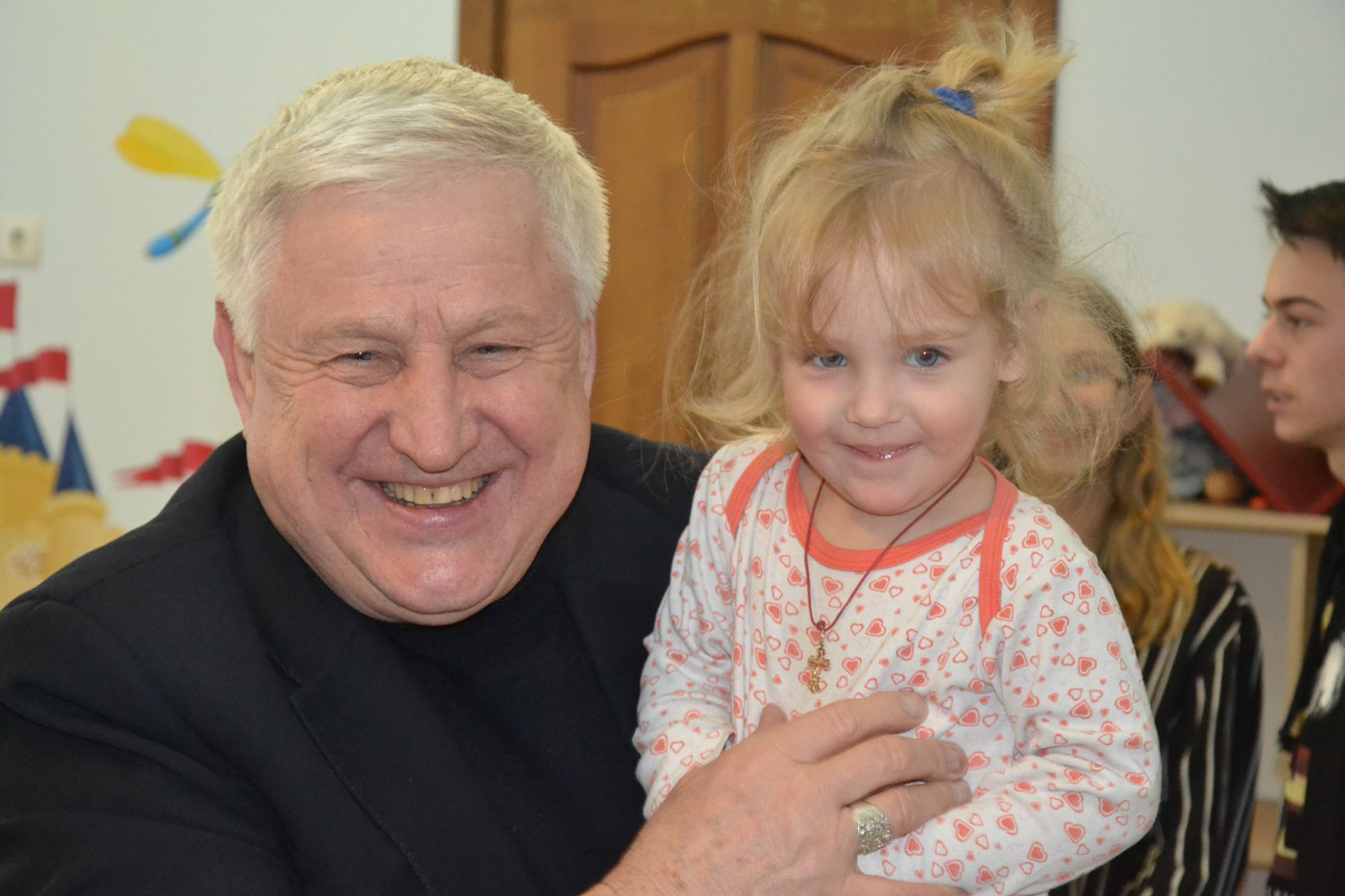 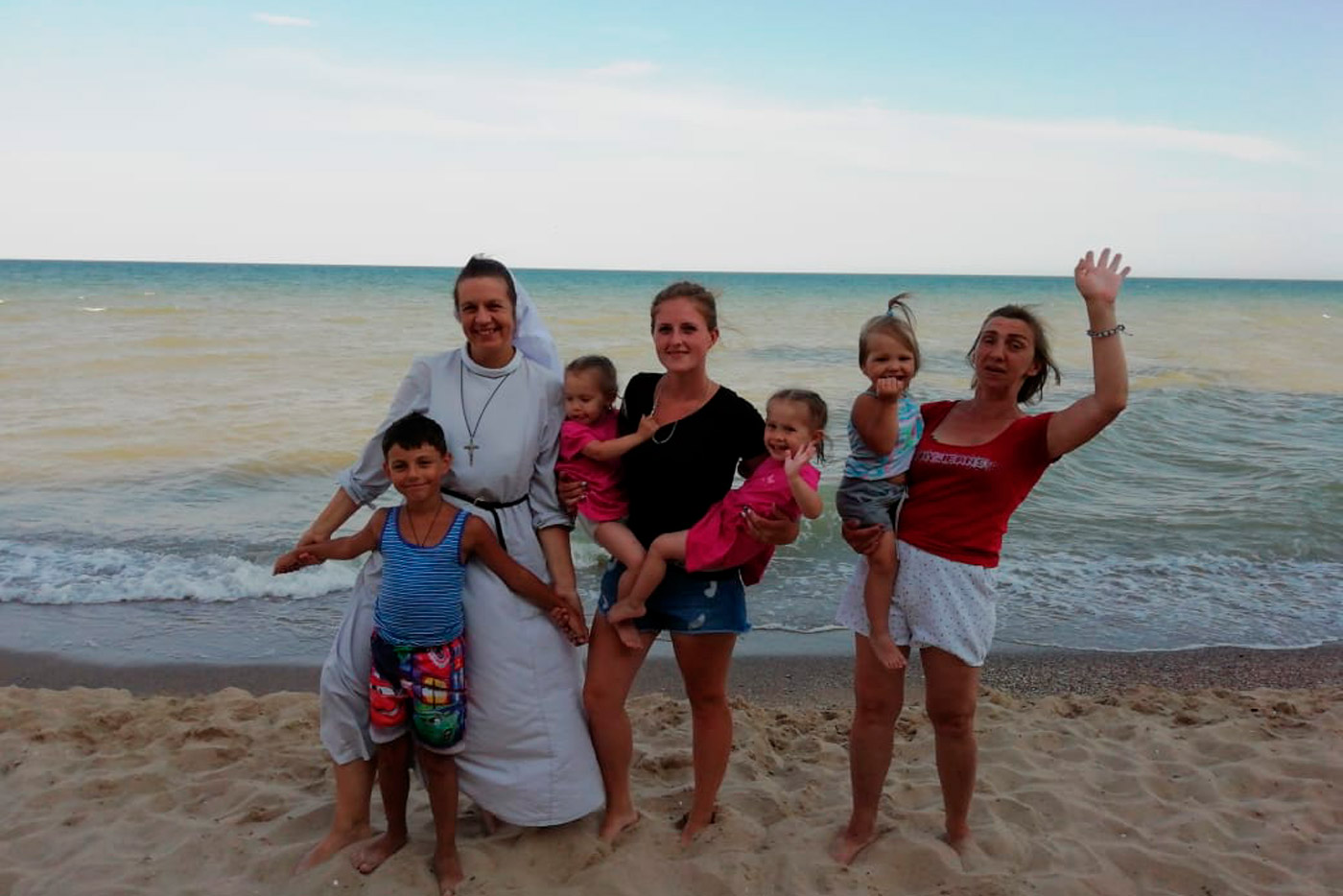 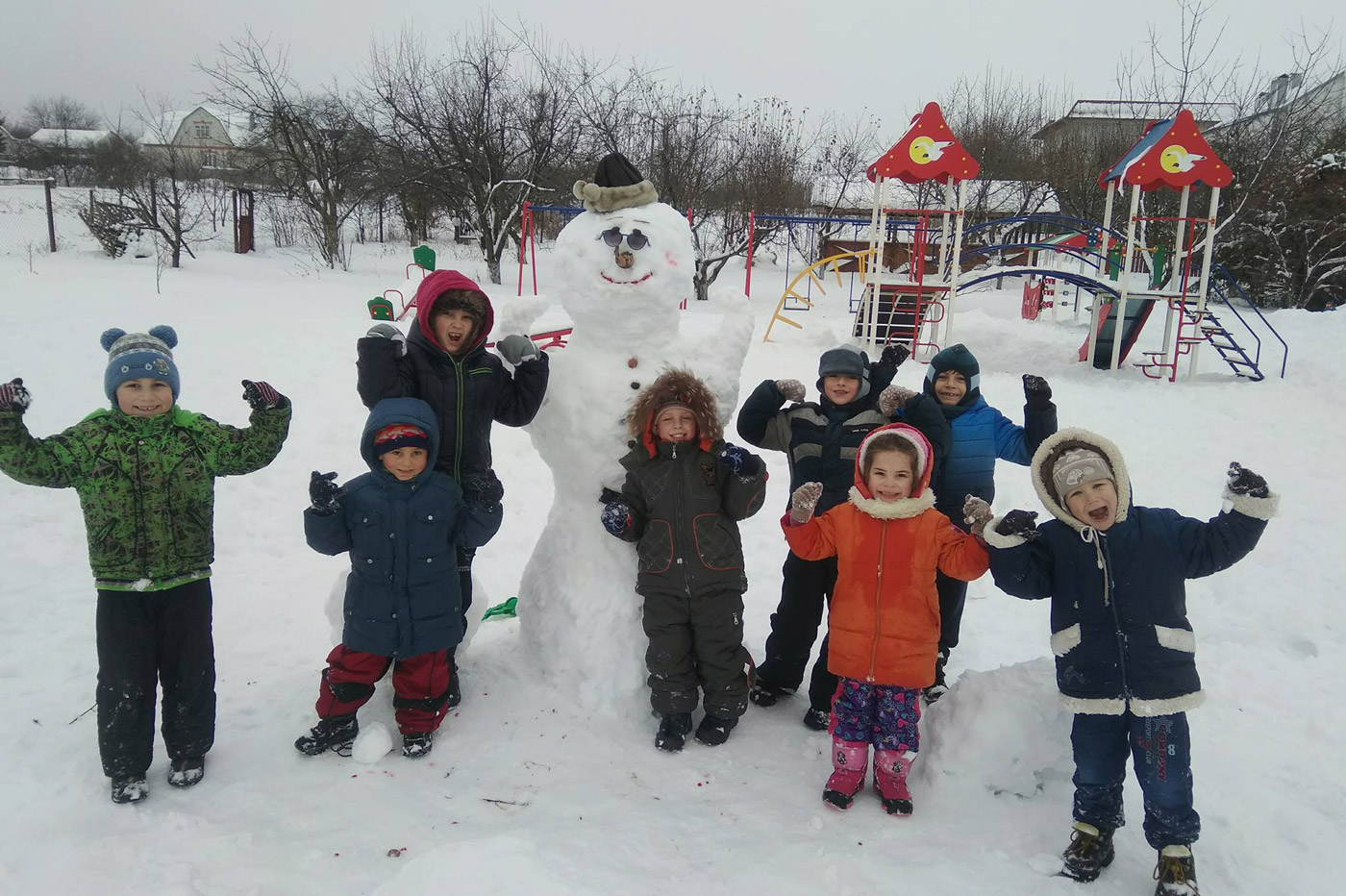 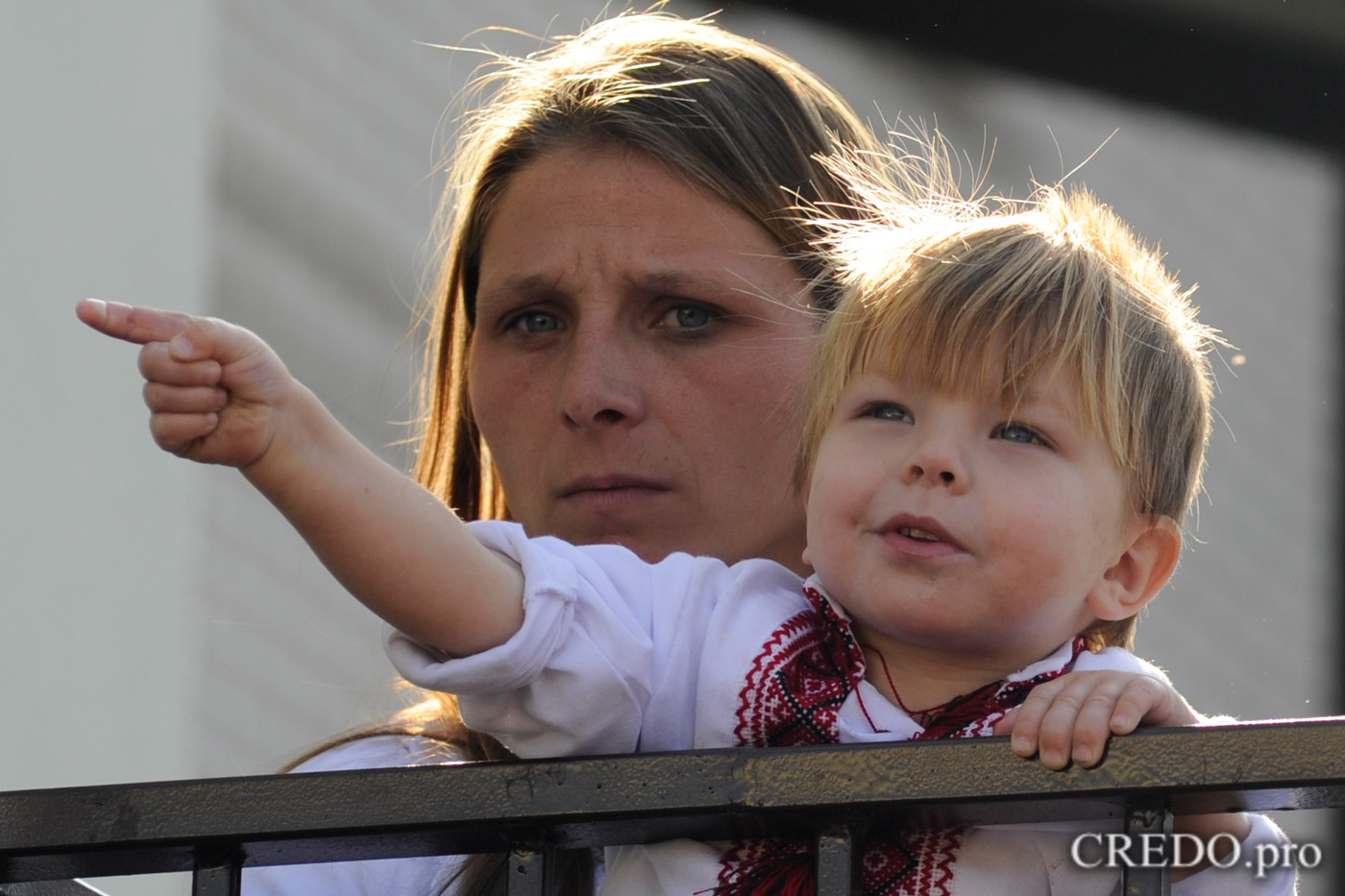