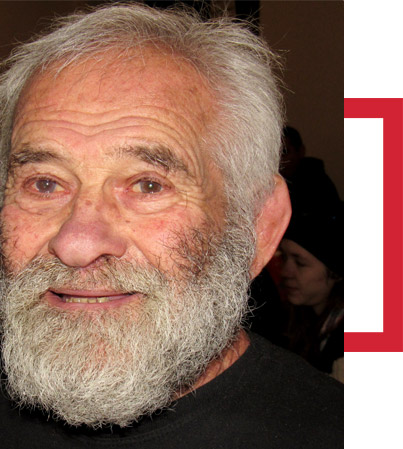 Social Canteens and Kitchen for the Homeless

Charitable canteens and mobile soup kitchens for the poor and homeless were one of the first «Caritas-Spes Ukraine» programs aimed at saving lives by providing for the basic needs of people living below the poverty level. The first charitable canteens opened by the Mission have been operating for 24 years in eastern Ukraine.

Forthcoming world economy recession is expected to result in unfortunate consequences, especially for countries in a state of war. The International Monetary Fund has stated that Ukraine’s income per capita, taking into account the real purchasing power of national currencies, is 3.5 times less than in neighboring Poland, and twice less than in neighboring Belarus. According to the State Statistics Service, Ukraine’s the debt for housing and utilities at the end of January 2020 will amount to 67.0 billion UAH.

By the end of 2020, there are 23 centers throughout Ukraine, provided meals to more where more than 30,000 people on a regular basis. In particular, the Mission's canteens operate in Roma camps, open to IDPs, the homeless, and anyone in need.

In Kyiv, thanks to the Mission's cooperation with the Immaculate Mary Oblates of the Immaculate Conception, for eight years there has been a mobile soup kitchen «Kitchen for the homeless». Twice a week, «Caritas-Spes Ukraine» team, led by brother Sebastian Jankowski, prepares and delivers hot lunches to 6 different locations for about 200 people.

Our goals in working with the homeless are not only to provide basic assistance, such as food, clothing, or basic medical examinations, but also to help a person to socialize and return to a state of «normalcy». 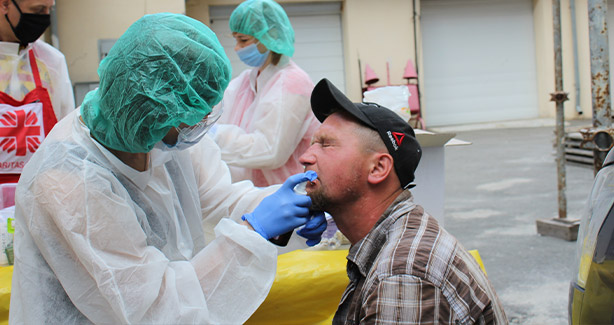 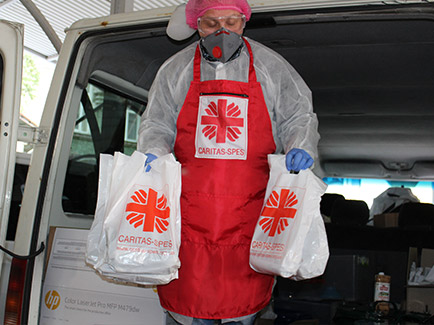 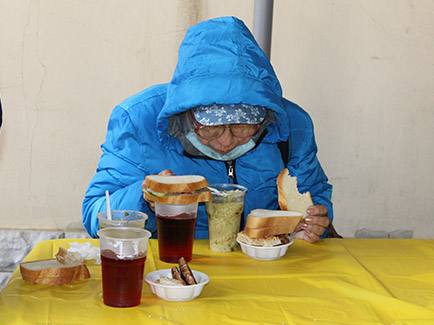 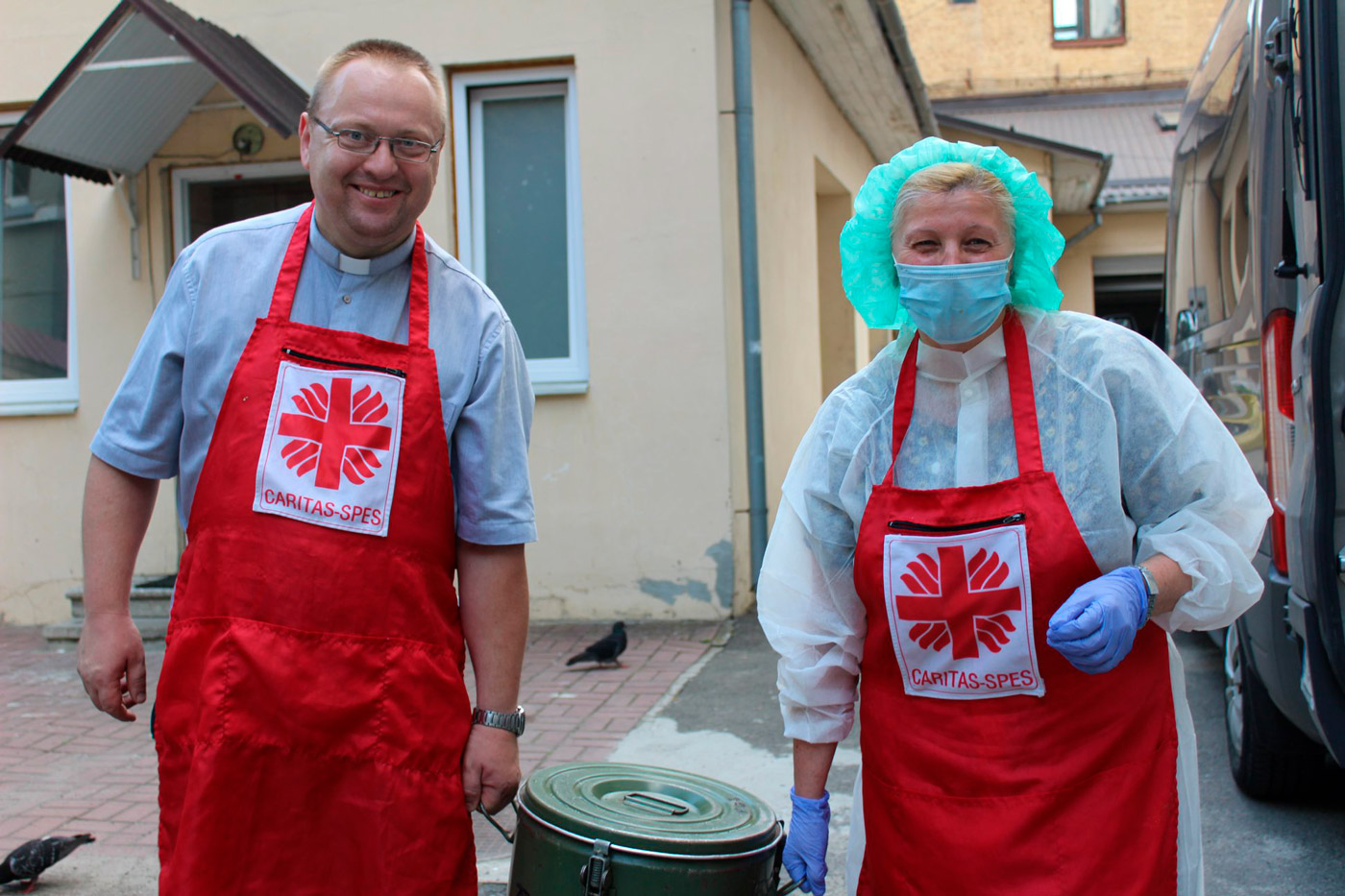 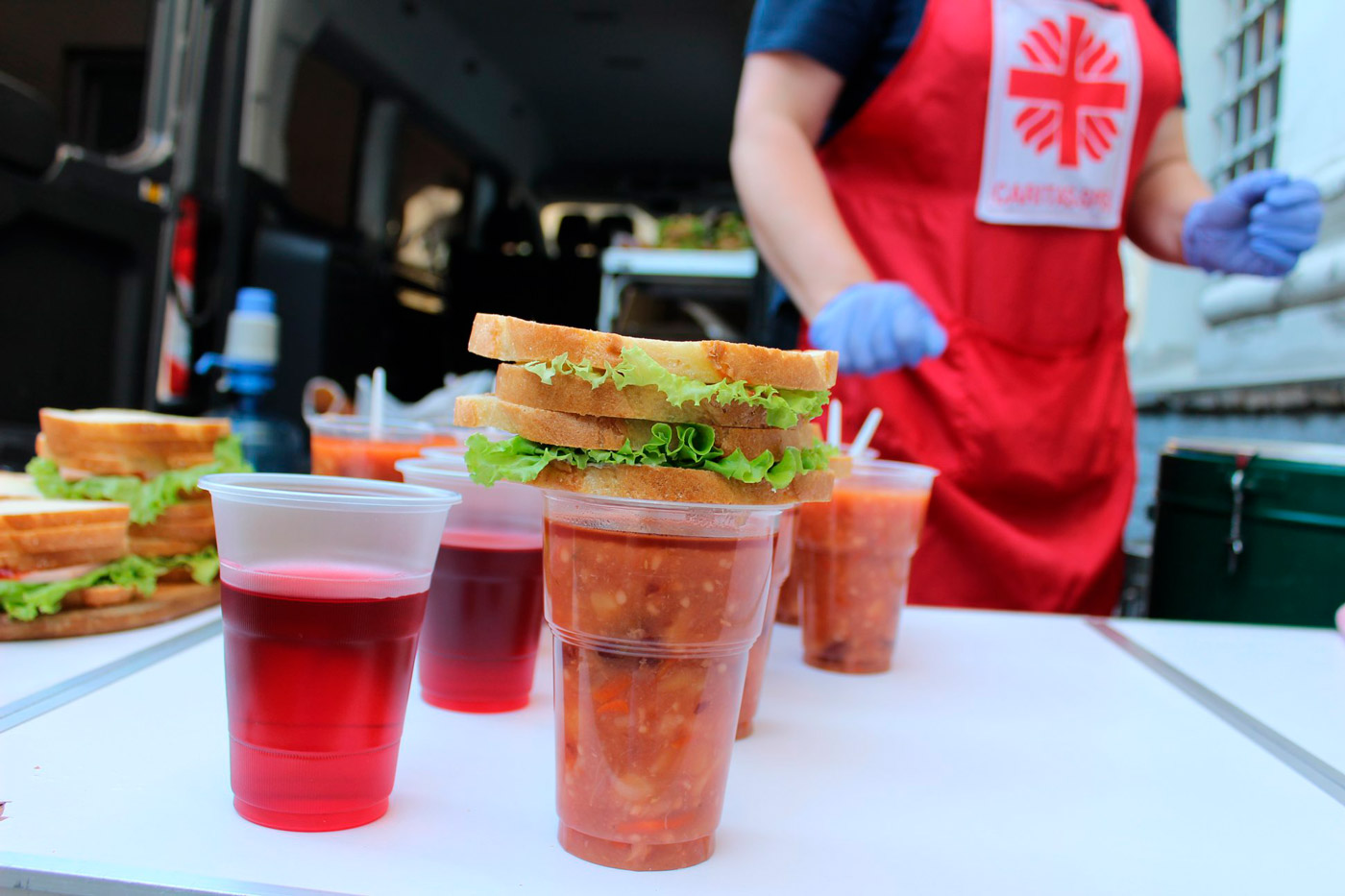 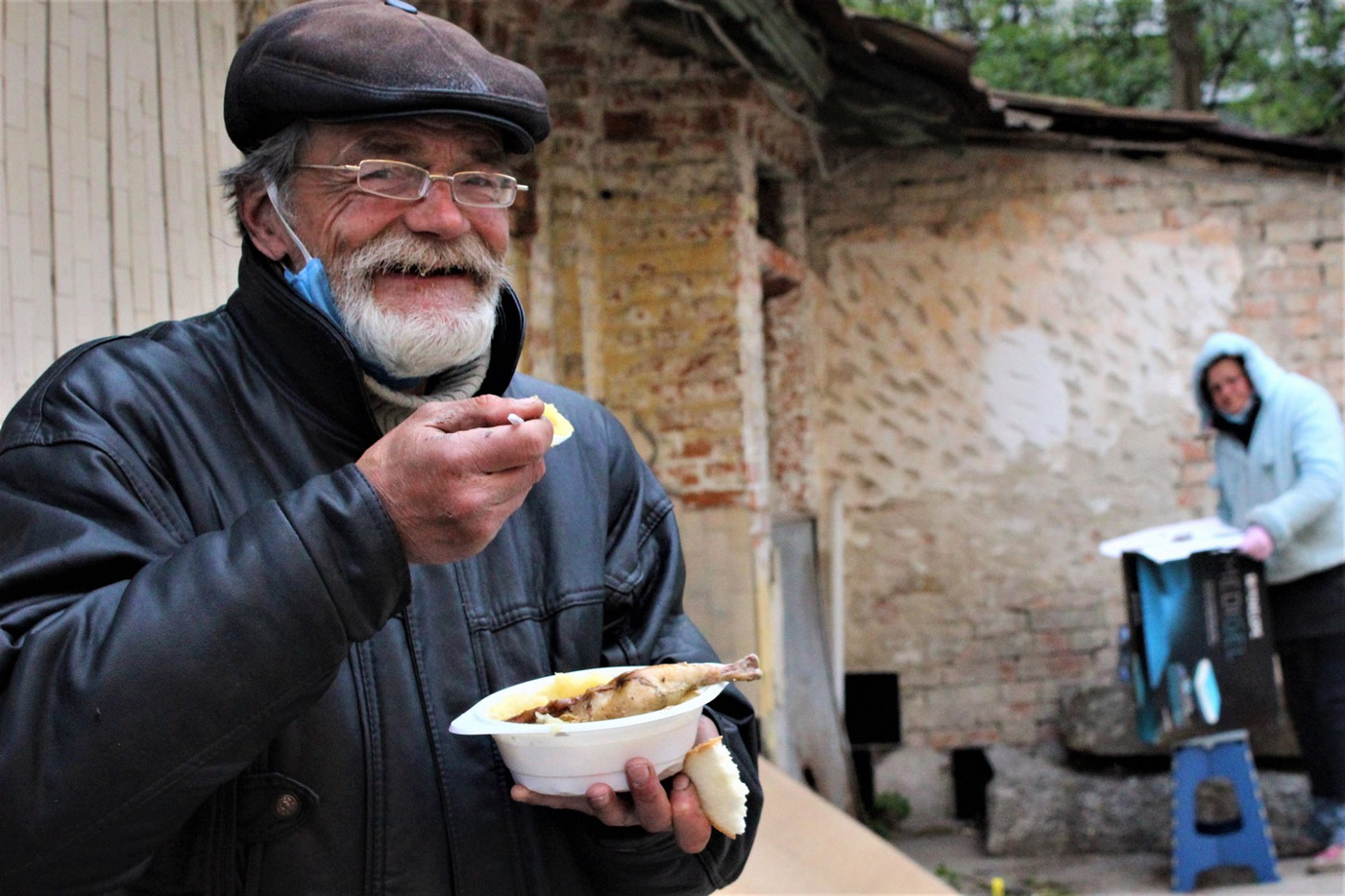 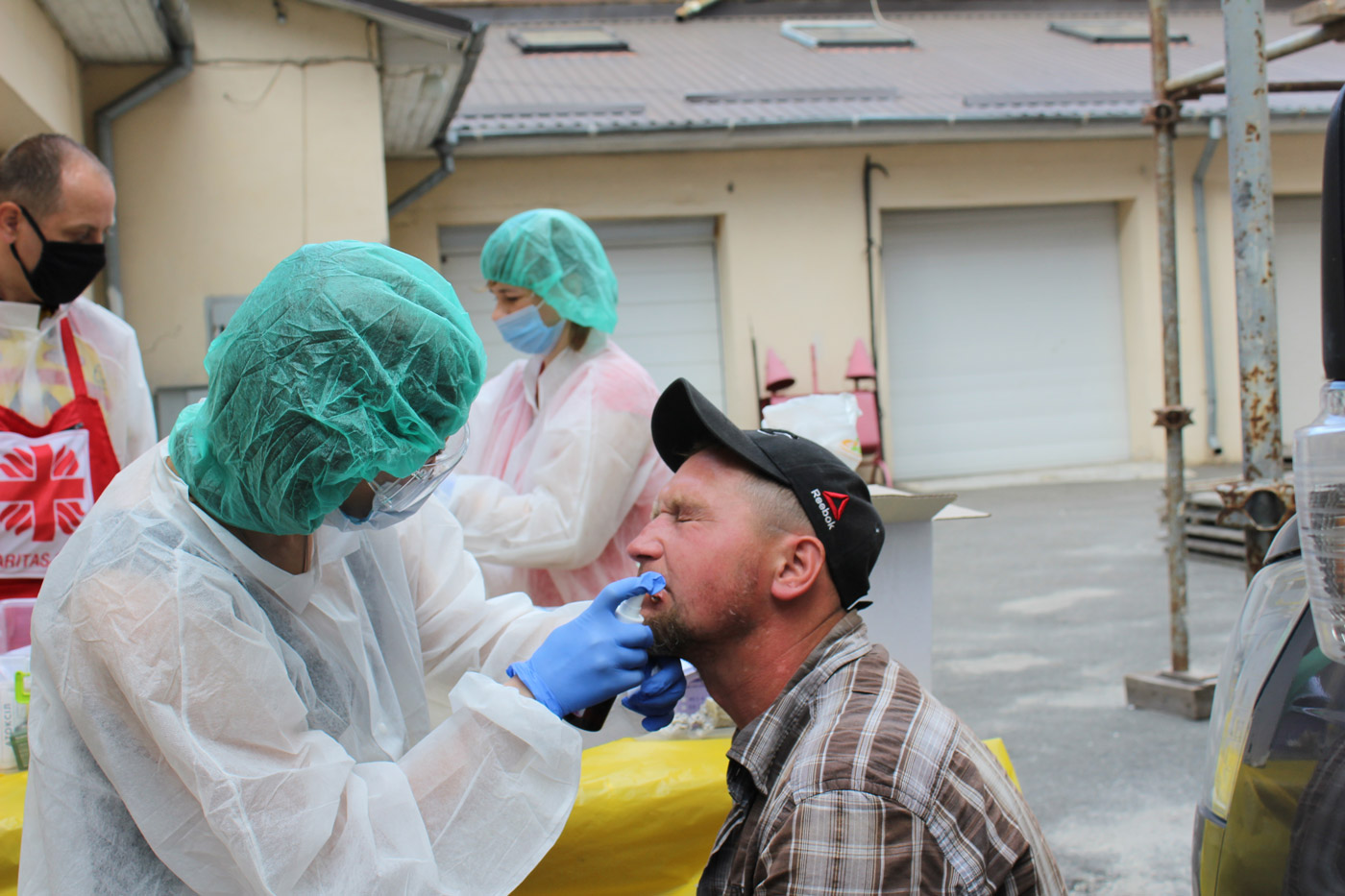 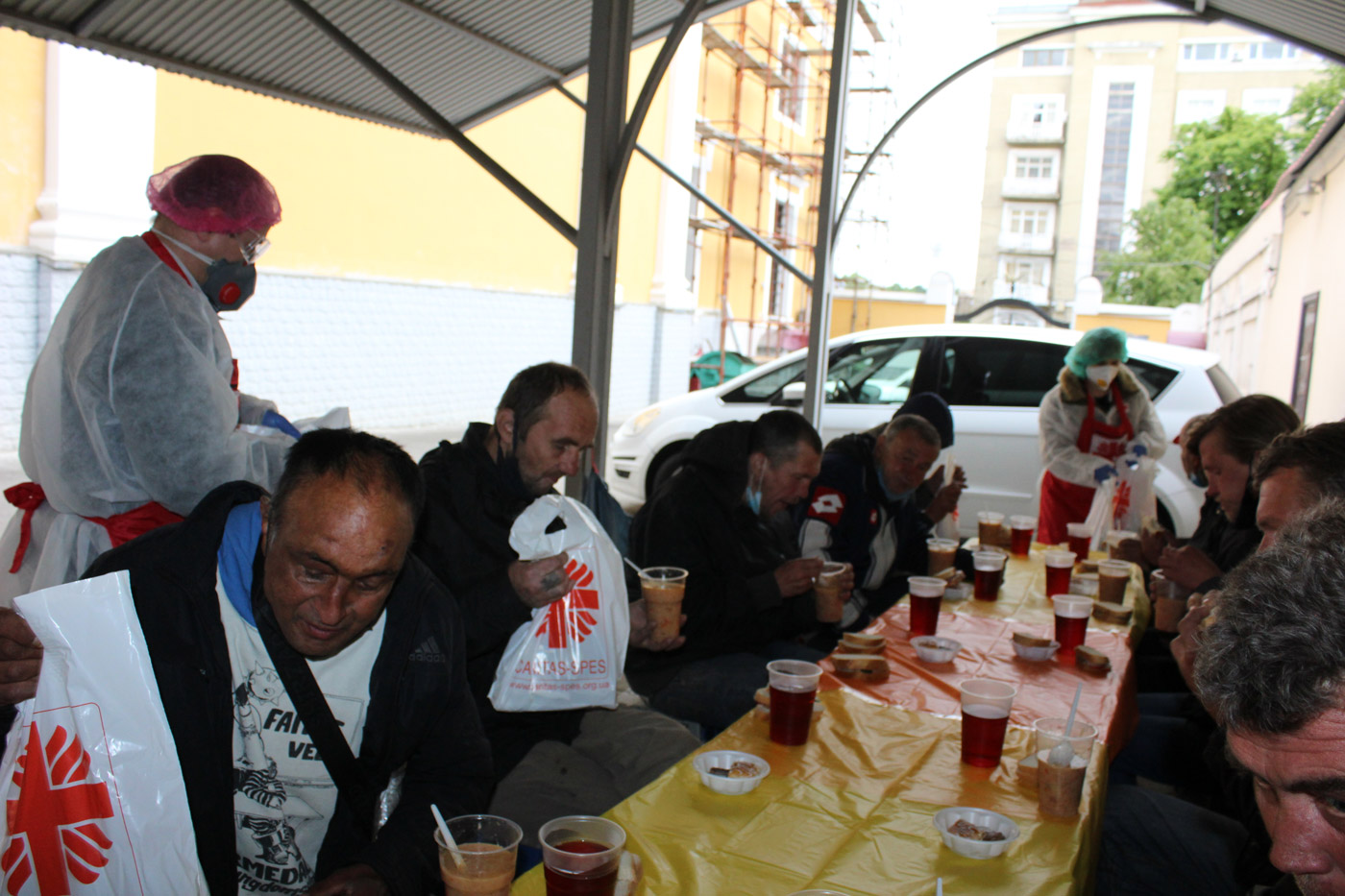 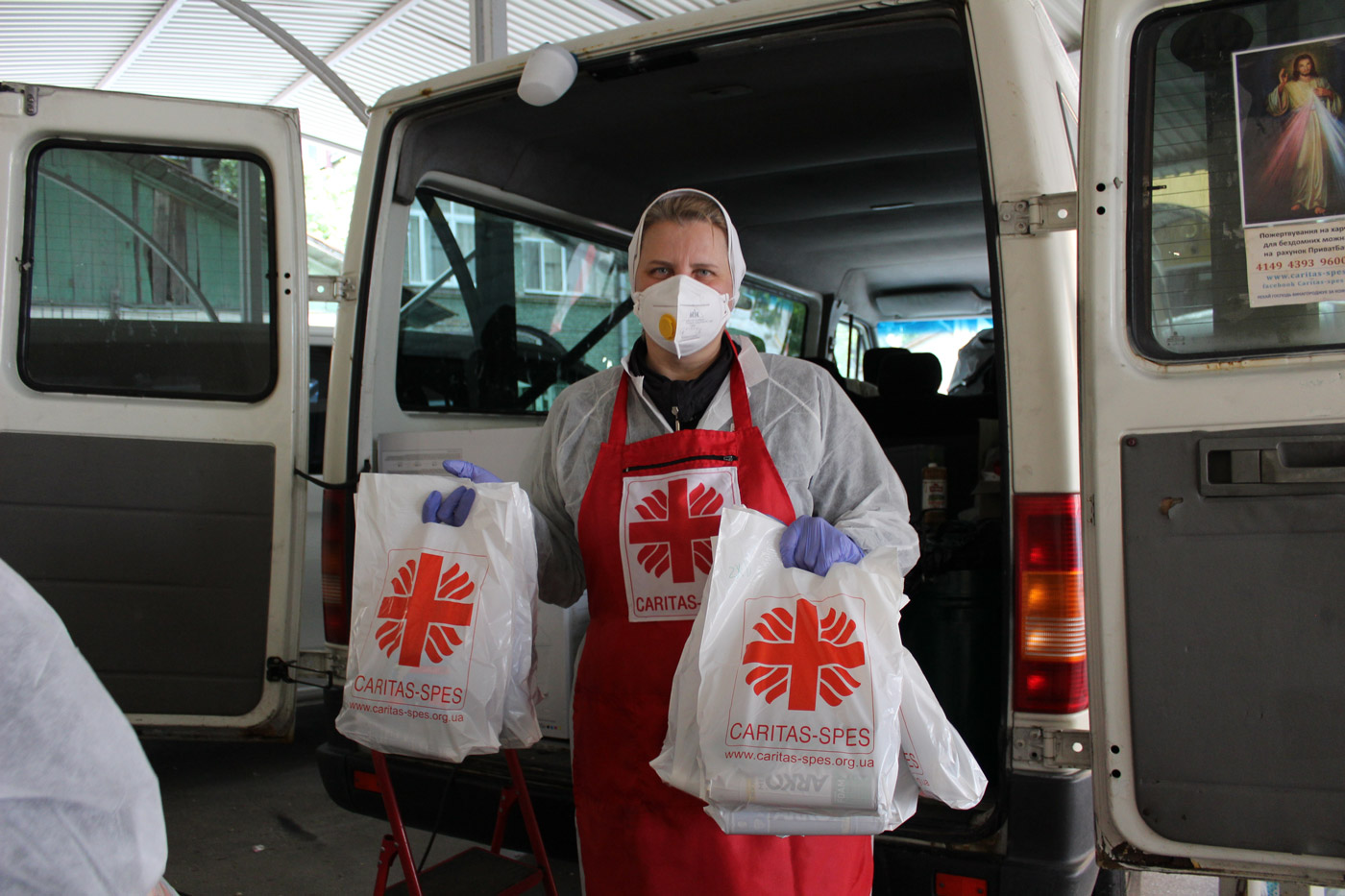 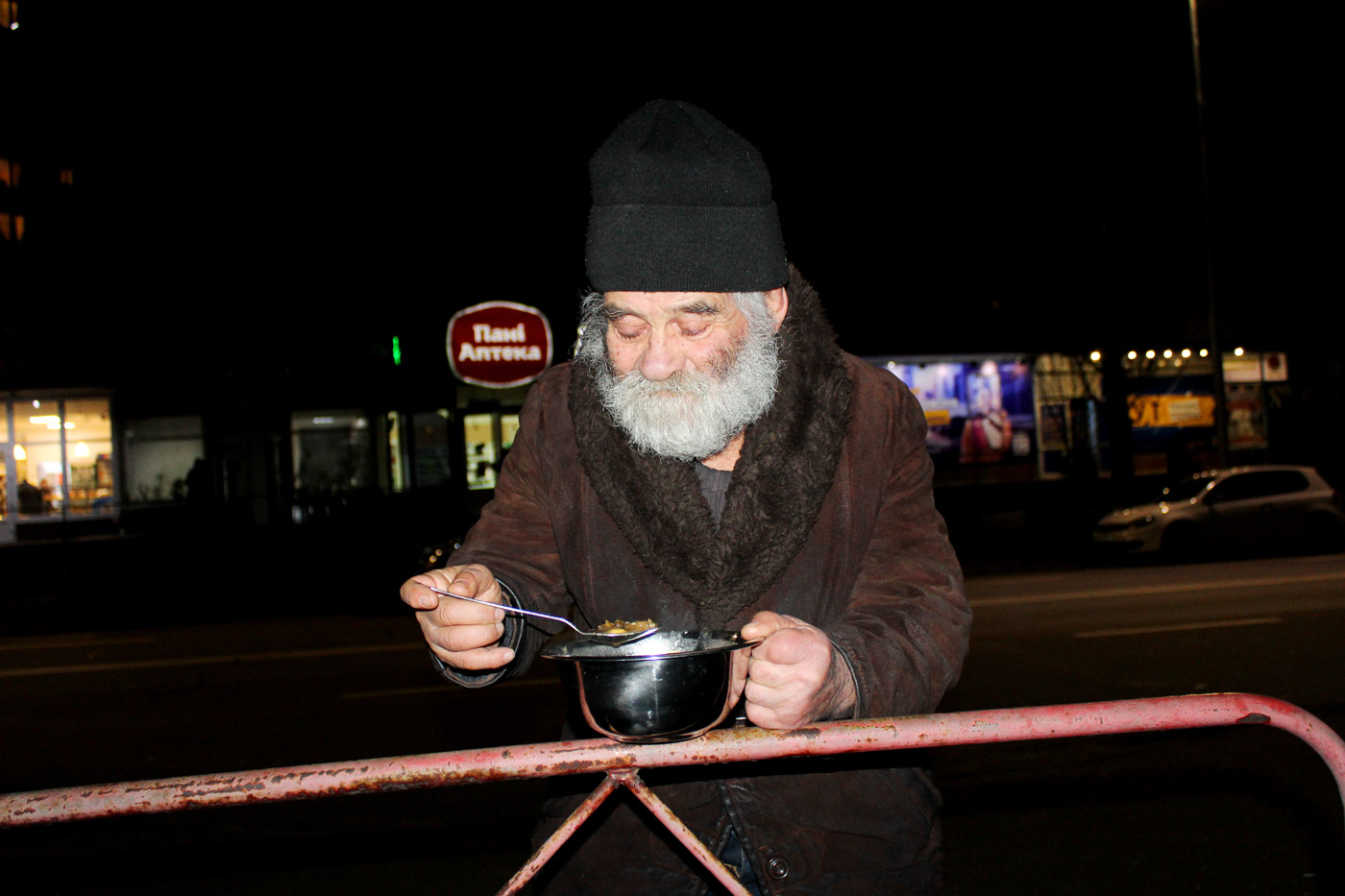 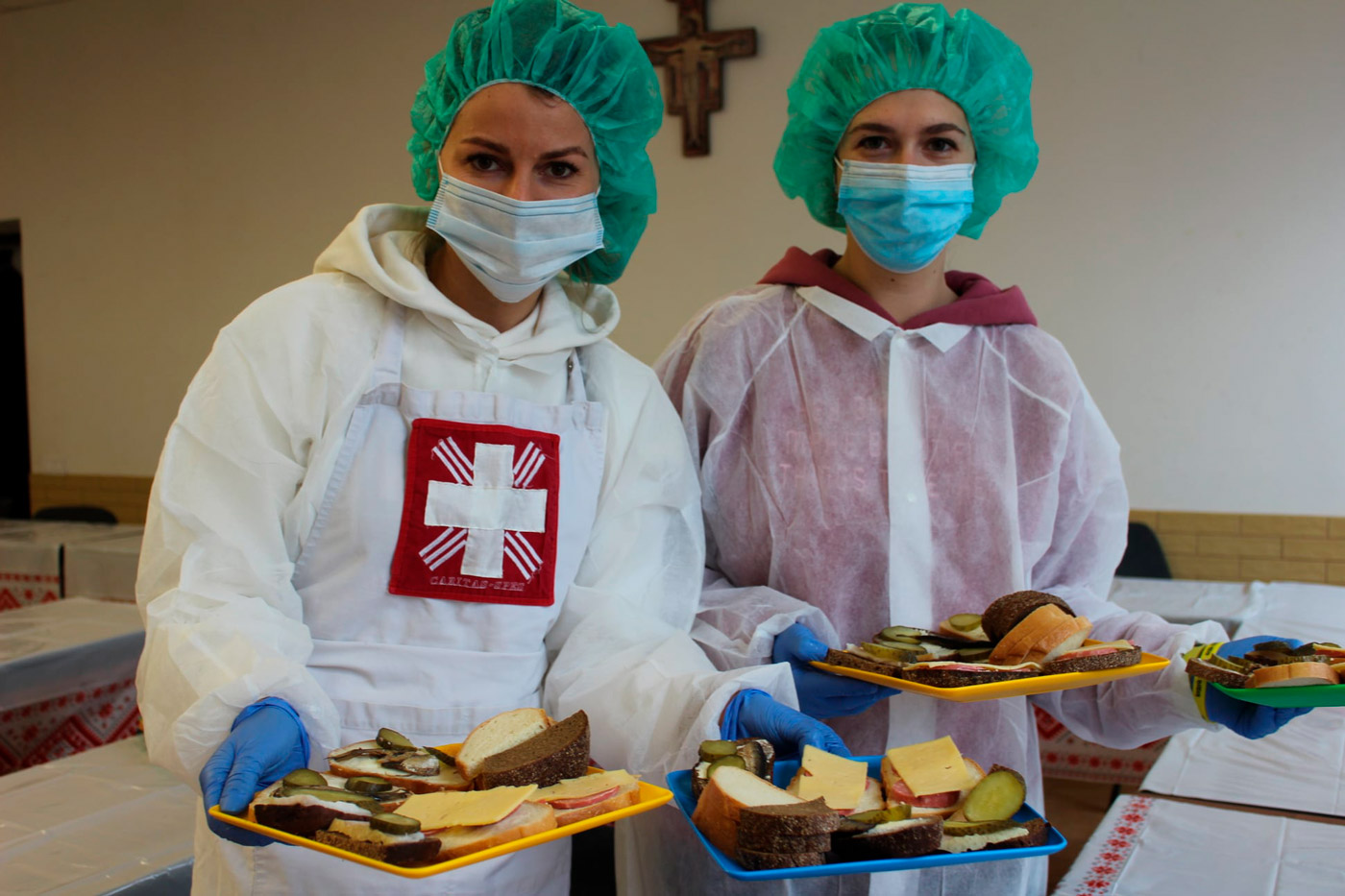 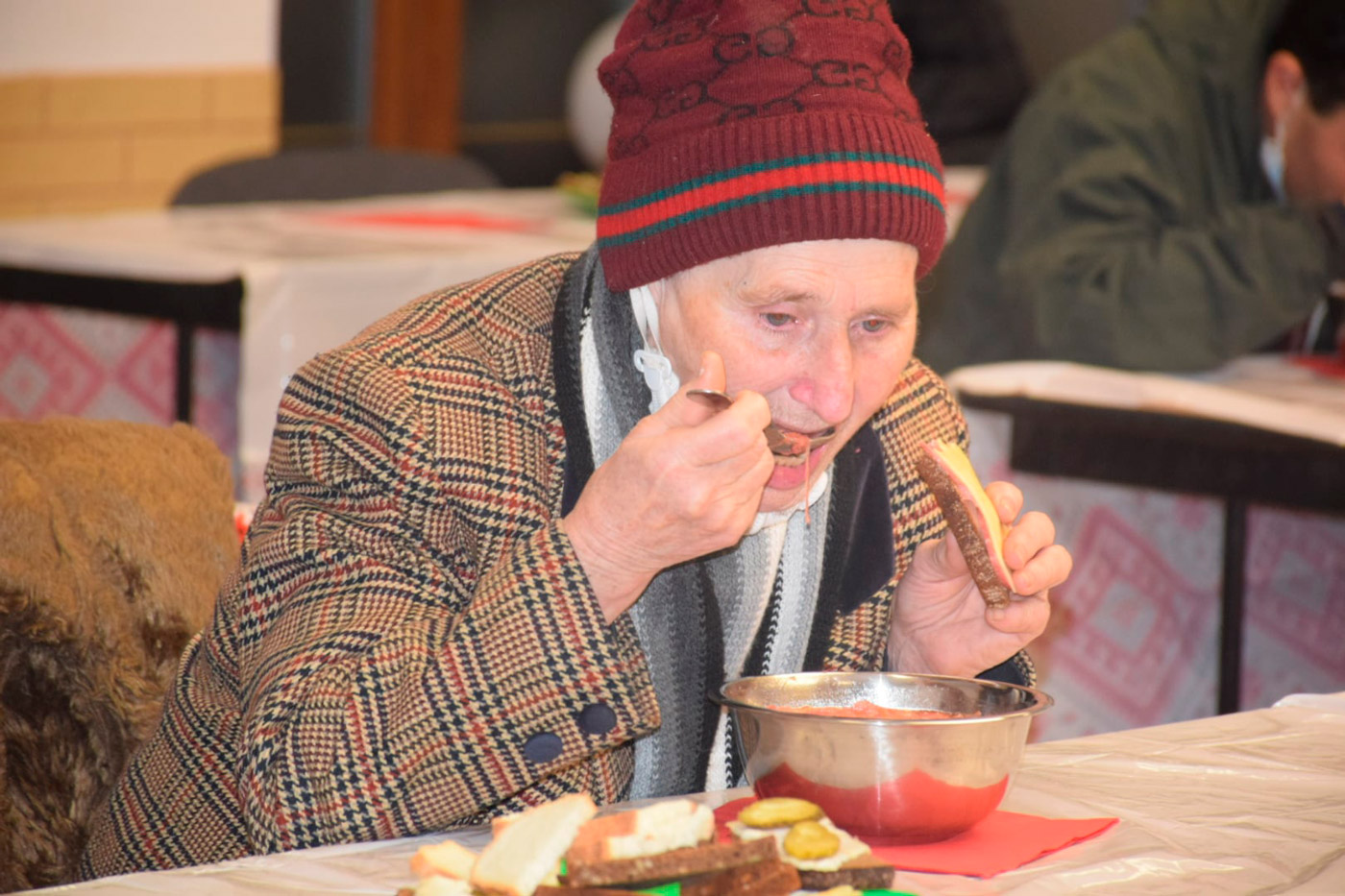 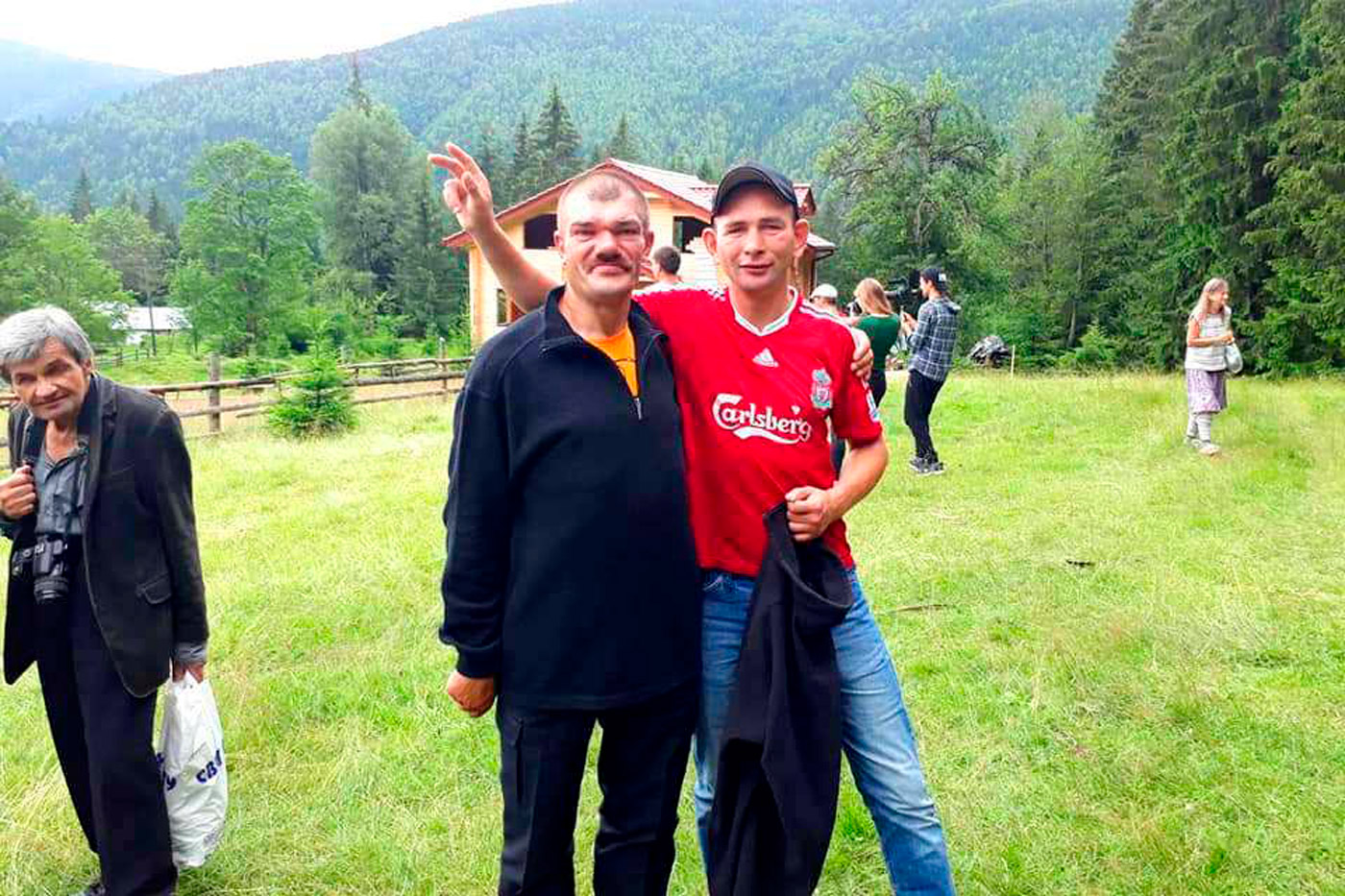